Home » Credit Cards » Battle of the Cards: Which Trifecta is Best?

Battle of the Cards: Which Trifecta is Best?

Over the next week, we’ll be breaking down the best card trifecta from each of the three major banks: American Express, Chase, and Citi

In the final installment of the series, we’ll be crowning the winner of the Battle of the Credit Card Trifectas. Best category bonuses go to the American Express Trifecta. The combination of The Platinum Card, Gold Card, and Blue Business Plus provide an incredibly well-rounded earning trio. The cards in the Amex Trifecta seem to complement each other, while some of the other trifectas have more overlap. The trifecta also includes the unique category of 4x on groceries (Gold Card), which could be a huge annual expense for families.

The Citi Prestige came away as the card with the best category bonuses. With 5x on both restaurants and air travel the Prestige is the only card to lead in two major categories. 5x on air travel is tied with the Amex Platinum Card, while the restaurant category is unmatched by both Amex and Chase. Depending on how much you dine out, this could be a huge bonus category for you.

With nearly 78,000 points annually, the American Express Trifecta is the winner of return on spend. That’s nearly enough points for first class on Lufthansa!

Return on spend doesn’t take into account how much the trifecta costs to hold. That said, it’s clear that holding the Platinum, Gold, and Blue Business Plus cards is a great way to rack up the points.

The award for most rewarding individual card goes to the Citi Prestige. Thanks to 5x on flights and dining, the Prestige racks up 58,000 points annually. The Prestige Card just edges out the American Express Gold Card at 55,000.

However, I’d go so far as to call the American Express Gold Card a better return on spend than the Citi Prestige. The Gold Card carries a $250 annual fee, compared to $495 for the Prestige. In addition, the card is uniquely strong at both restaurants and grocery stores. While it may not carry all the same perks as the Citi Prestige, the Gold Card is incredibly rewarding for the average consumer.

With only one card carrying an annual fee and the lowest annual fee of the premium cards, Chase is the clear winner here. The Sapphire Reserve Card also comes with $300 in travel credits, effectively reducing the annual fee to $150. Citi and Amex don’t even come close to that.

If you’re deciding solely on cost, the Chase Trifecta is probably best for you. Depending on your spending and travel habits, both the Citi and Amex Trifecta come with benefits that could easily offset the annual fees.

Mark Chase down as the winner here. The Chase Sapphire Reserve comes with a $300 annual travel credit – the largest of any card in our competition. Because of its ease of use, the annual fee is effectively reduced to $150. The credit is automatically applied to any travel-related purchases on your account and is incredibly easy to use.

Citi comes in second with it $250 travel credit on the Prestige Card. Again, it’s a very straightforward credit, similar to Chase. However, it’s not quite as large and carries a higher annual fee.

The American Express Trifecta comes in a close third place in the fee credit department. While the Platinum Card and Gold Card come with a bunch of fee credits, the complexity to use them reduces their value. If your spending habits allow you to easily use Amex’s credits, they could jump up first place. Since we’re doing this exercise for the average consumer and not travel hackers, the complexity drops them down to third. 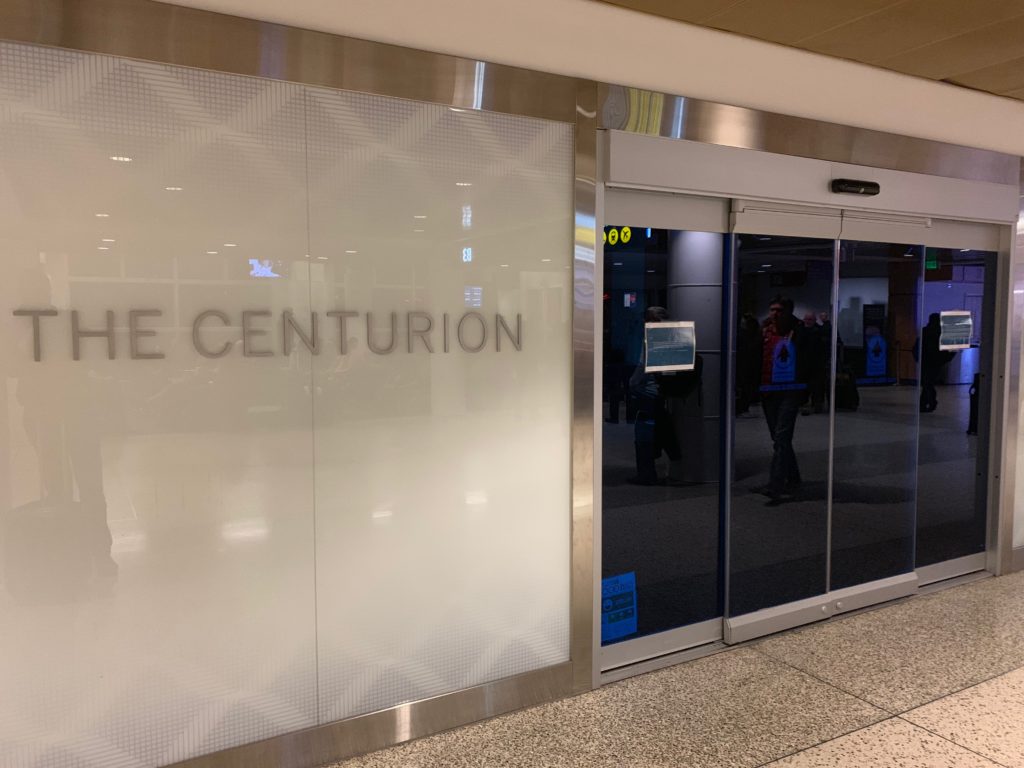 When it comes to perks, it’s hard to match the American Express Trifecta. While all three trifectas have premium cards with lounge access, the American Express Platinum Card comes with access to three different groups of lounges – Centurion lounges, Priority Pass lounges, and Delta Sky Clubs. In addition to lounge access, the Platinum Card also comes with elite status in several programs, Global Entry, the Fine Hotels & Resorts program, and Amex Offers among others. In addition, the Platinum Card will be gaining travel protection in 2020.

Chase comes in a close second with many similar benefits to the Amex Trifecta. In addition to the card’s premium benefits, the Chase Sapphire Reserve comes with fantastic travel protection, giving it an edge over its competitors…for now. However, superior lounge access and additional status perks gave Amex the leg up.

Citi is a distant third in this category and it’s not really close, in my opinion. The Citi Prestige comes with the same basic benefits of Priority Pass lounge access and Global entry. However, there isn’t much that makes it truly stand out. The card does come with Citi’s 4th Night Free Benefit. This benefit has the potential to save you hundreds on hotel stays, so it’s not a complete wash. In addition, Citi recently gutted trip protection from all of their cards, making it less compelling to use their cards. While this was once where Citi shined, it’s now an area where they desperately need to improve.

And the winner is…

With the strongest earning profile and perks, the Amex Trifecta edged out the Chase Trifecta. While the Amex Trifecta carries the highest fee, the cost can easily be justified through earning and benefits. Perks like Centurion Lounge access and elite status can greatly improve your flying experience. Once you’ve reached your destination, the Fine Hotels & Resorts program or elite status with chains like Marriott can greatly enhance your stay. Add in the fact that you still stand to earn a boatload of points and you’ve got a winner.

I came into this competition expecting the Chase Trifecta to come out on top. While the trifecta still remains strong, due to its low cost, perks, and simplicity, Chase has been passed when it comes to earning. I still consider the Chase Trifecta compelling thanks to the minimum redemption value of 1.5 cents per point. However, I’d really like to see Chase step up their category bonuses.

Unfortunately, someone has to come in last and that honor belongs to Citi. While the change to the Citi Double Cash makes the trifecta more compelling from an earning perspective, it just wasn’t enough. The Citi Trifecta wasn’t the best in any category and more often than not, came in last.

I was really surprised by the final outcome. I guess that’s why it’s always best to check your preconceived notions at the door. From a personal perspective, I found this exercise to be really useful. It’s opened my eyes and made me reconsider my credit card strategy in the future.

In the end, I hope you got as much out of this as I did. Feel free to let me know if you’d like to see more series or comparisons like this in the future 🙂

Do you agree with the winner? Sound off in the comments below!