Imagine that you get to your destination, check in, freshen up, and you’re lounging around your hotel room in your pajamas, relaxing before bed. All of a sudden the lights go out and power has been cut to the entire hotel. The phones don’t work and the light on your cell phone is your only way to find the exit. Welcome to our Salt Lake City experience.

As we wrote about a short while back, the hotel that we chose to spend the first night of our Utah adventure in the moderately priced Fairfield Inn and Suites Downtown Salt Lake City. Oops, that turned out to be a mistake.

After our dinner we came back to the hotel and the lights were completely shut off. Two young women with a box of flashlights were manning the front desk for guests, offering them up as a way to navigate the dark hallways. Being that it was snowing outside, I immediately knew that this wouldn’t be a problem that was going to be fixed in short order, so I asked if they had any updates. “Within the hour, I’ve already called the power company and they will have it fixed shortly. Within the hour…” Knowing that there was no way this was going to get fixed within the hour, I pulled out my phone and started to see if there were any other Marriott properties that were close by. Being that it was already 9pm, we didn’t want to run the risk that this would take until the wee hours of the morning and it would turn our hotel room into an icebox.

I kindly asked to have them move us to their sister property next door, the Residence Inn. They had power and I could tell (by checking on my phone) that there were rooms available. Then the real surprise… “No sir, because my manager said that this is an Act of God, we won’t be moving anyone to a new hotel tonight.”

“With all due respect, tell your manager that God for some reason has deemed your hotel unworthy tonight, because the rest of the city has power. Whatever you have done to make God angry, I don’t want any part of it, and I want to move.”

You can see where this back and forth is going. We went back and forth for about 10 minutes until I realized that we were not going to get moved. So … my proposal was the following.

“Tell you what… cancel our reservation and give us back the 15,000 points. I’ll make my OWN reservation next door at the Residence Inn. That hotel costs 20,000 points. If your manager will give me the 5,000 points as a courtesy for being a valued Platinum member, we’ll call it even. Sound good?” Her response was the one of the worst I’ve heard from anyone in a while, mostly because of its simplicity and directness.

At this rate I was ready to make sure that this hotel NEVER got power back. Luckily, the Marriott Platinum Elite line is a little more understanding.

“Hi, I’m in the lobby of the hotel and I’m dealing with an irrational staff member. Can you help me? She’s not listening to reason and I’m trying my best to work with her.” Once I explained how this was the only hotel in town without power, and that I was only asking for 5,000 points difference so I could actually sleep in a warm room during a snowstorm, she said “well that is just silly. Why are they being so difficult? 5,000 points is NOTHING. I’m going to give you 10,000 points, now go ahead and get out of that hotel and get a good night’s sleep.” We excused ourselves from the hotel and walked across the street to the other hotel. Turns out that the hotel didn’t get the power back until about 2 in the morning. Within the hour my ass…

So, What Can You Do?

When a hotel plays the Act of God card, just know that you’re probably not going to win (especially in Salt Lake City) so your best bet is the customer service line.

The hotel DOES have to cancel your reservation if they cannot provide adequate lodging, but if they deem it to be outside of their control, they do not have to “walk” you to another hotel. In this case, they were offering to cancel anyone’s reservation free of charge, but it was on you to make a new reservation at another hotel.

Having loyalty counts for a lot, especially when we dropped the Platinum card. In the past the hotels have willingly offered 5/10/20,000 points as compensation for minor to major problems, so asking for 5,000 points for this ‘inconvenience’ was, in my mind, MORE than reasonable.

When I went back the next morning and spoke to the manager in person, he conceded that he should have given us the 5,000 points, but in the heat of the moment, dealing with dozens of guests, his default answer was just a blanket no. He did give us the 5,000 points (in addition to the 10k from Marriott) because he felt bad about the entire situation. When we told him that the front desk staff was telling people that it would be back within the hour, he was truly embarrassed and apologized profusely, obviously because the front desk staff are not trained electricians and should have never made such promises. 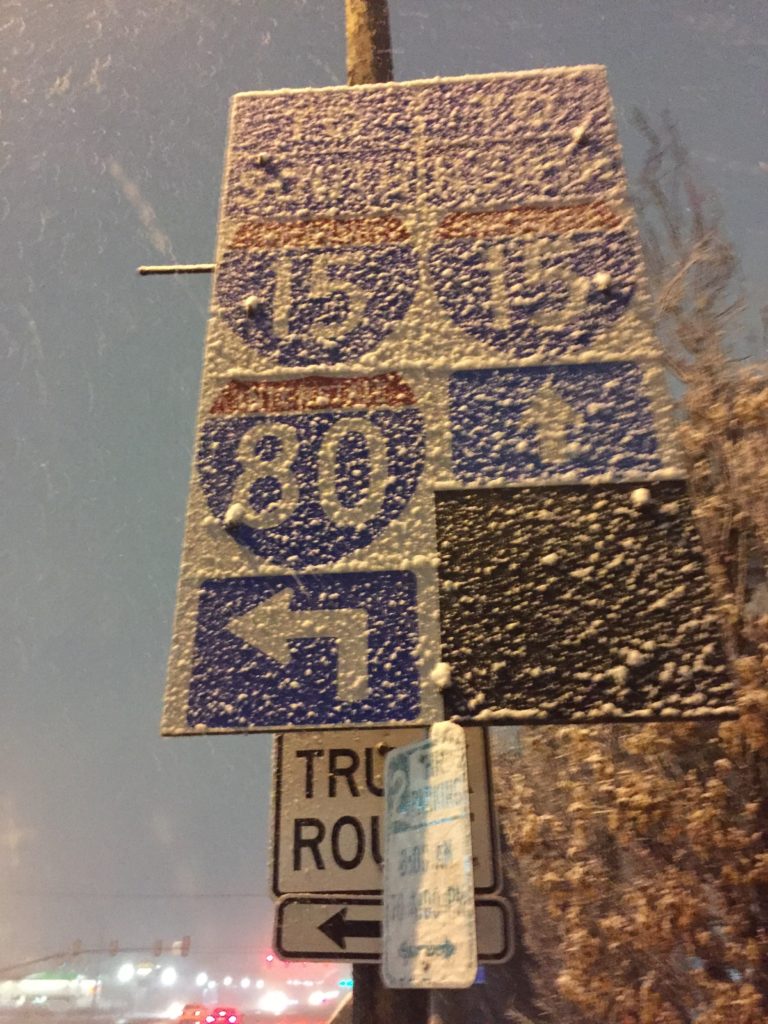 Our advice is to do everything you can to deal directly with management instead of the front line employees. If you’re running into walls, then yelling, getting angry, or raising your voice isn’t going to get you anywhere. Remember that most of the time the 17 year old at the front desk doesn’t have life training to handle situations that require rational, independent thought, so come back the next morning and have a chat with management.

The customer service line is always an excellent choice, assuming that you made the smart move and didn’t book with some agency like Expedia or Hotels or Travelocity. Rookie mistake #1 people… always book direct.

Have you ever experienced a power outage or other major problem? How have you handled it?

If you're in the market for a credit card, and you'd like to support our blog, please click the ad below. We'd greatly appreciate you!