Priority Pass has access to some very unique and interesting experiences, but one of the stranger actual airport lounges is that Radisson Hotel Executive Lounge in the Kathmandu Airport. While there is a Radisson in town, this is the first time that I’ve seen a hotel sponsor an executive lounge.

Even though this was a Priority Pass lounge, we were granted access by virtue of flying on Royal Nepal’s Shangri-La Class, and you can read about that review here. It was one of the more interesting flights that we’ve taken, and I can’t recommend the airline enough.

Just after we passed the immigration checks, we noticed the lounge just off to the right hand side. It was clearly marked, and was also next to (strangely enough) a Thai Airways lounge! No one was on the ground level other than someone vacuuming, so she just motioned for us to go up the stairs. I’m really confused as to what the sign that said “For Physically Challenged” was doing there, as it was marking a tree. And I’m not sure if you’re supposed to climb that to get upstairs or what… We passed into the executive lounge and were the first ones there. Apparently no one was flying business class that morning? The check in desk was empty so we just walked in and took our seats. We have access, we figured, so if someone came up and wanted to say something, they could have our passes. I’ve never seen so many “accepted here” signs at a lounge in my life. Eventually someone did show up, give us the WiFi password, and direct us to seating. It was interesting to see that they re-use the wifi codes, as the two that we were given had run out of their available data plan. Seriously, check out the log in. Room number?! Well, ok then! The seating arrangement was pretty basic, with two color leather couches from 1982 and plastic plants. I do have to give them credit for the interesting selection of airplane models at the entrance! I was particularly interested in the PIA plane… 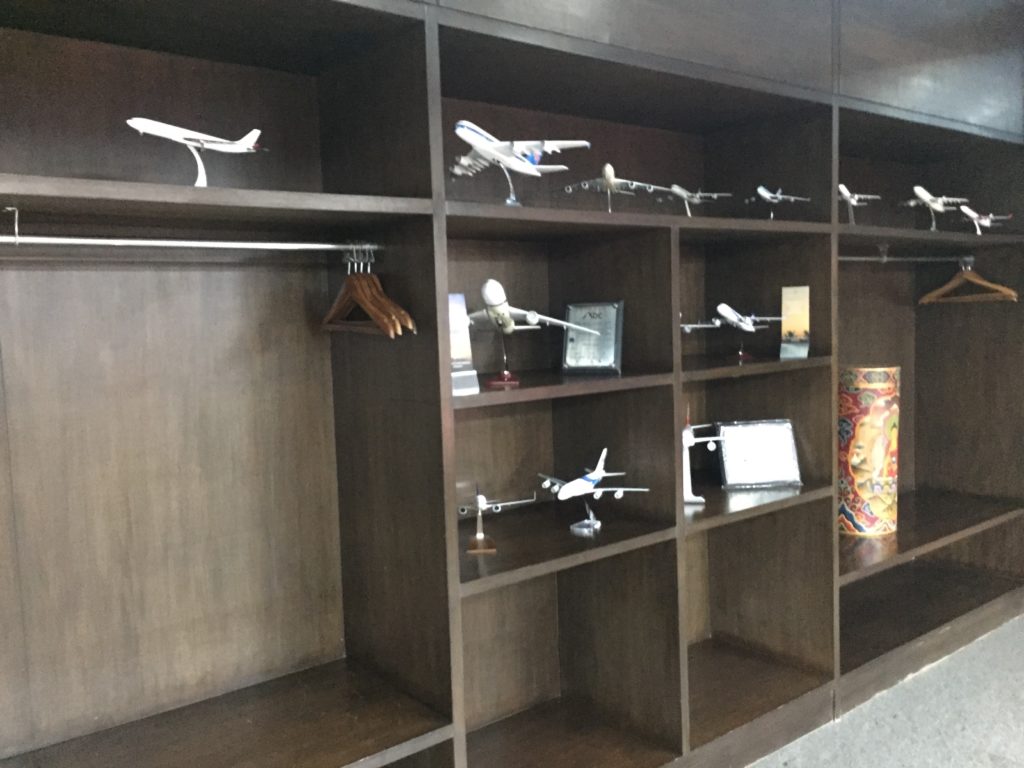 Need a nap? The 40 winks room is available to you with even large chairs from 1985, and at each chair was places a blanket and a pillow! Nice touch 🙂 Although it should be noted that the view out of the windows was… less than stellar. Sexy view from the lounge 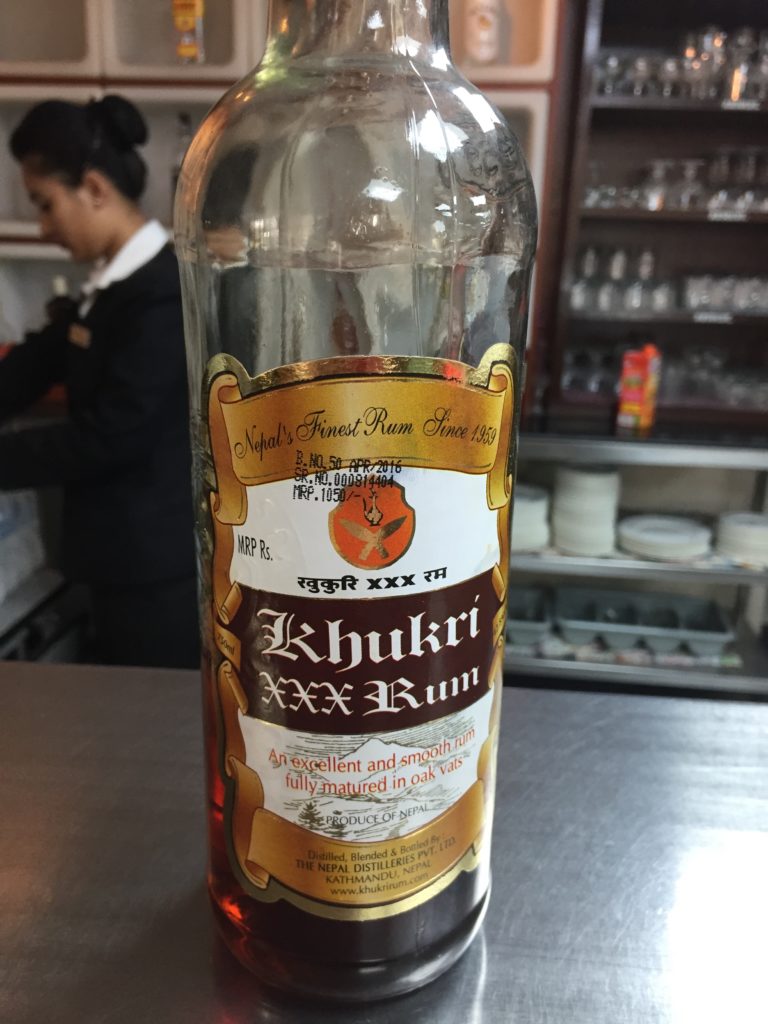 I do have to credit the lounge with one thing, however. The bathrooms were clean and fully stocked, which is more than I can say for the bathrooms in the main terminal. SO, here’s the thing…

I really enjoyed the lounge, but I mostly enjoyed it because it wasn’t the main area of the airport. The lounge was pretty basic, with basic foods and basic drinks. The wifi was fast-ish, but did work to check emails and the like, but the bonus was the quite refuge from the masses, and the personalized attention. When boarding commenced, a representative from Nepal Airlines was waiting for us to make sure that we were taken to the gate. Now that’s service.

Enjoy the lounge next time you’re passing through Kathmandu with your priority pass… but just make sure the internet card they give you works!