Business Class Sale from Los Angeles to Spain for $2,000!

Finding a great Business Class sale from the west coast of the USA to Europe can be a challenge, as most fares originate from the east coast, so finding a business class ticket for around $2,000 is a steal!

Spain has always been a destination that is known for their low business and coach class fares. Perhaps its because they’re the closest entry point into Europe for a lot of carriers, or because they have always been a large tourist destination. In fact, Spain is the third most visited country in the world after France and the United States.

We’ve headed to Spain a few times and often come back a few kilos heavier because of the AMAZING food. Avianca, the flag carrier and national airline of Colombia, has some amazing sale fares right now to head to Spain from the West Coast. They have Boeing 787 Dreamliner service to both the Spanish cities of Madrid and Barcelona, 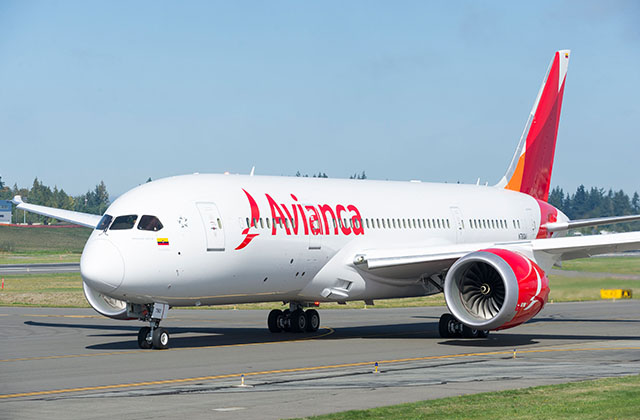 From Mid March until the middle of December, Avianca is offering round-trip flights between Los Angeles and Madrid and Barcelona for only $2,032. The best part about this sale? There’s no minimum or maximum restriction apparently. The fare is good throughout the schedule, and you can come or go as you please!

Avianca has new lie flat seats in a reverse herringbone configuration, seated in a 1-2-1 setting. The seats are lie flat and extremely comfortable, so you’re assured a good night’s rest over the Atlantic. Madrid was never really on our radar, and Barcelona was kind of MEH when we went in 2016, so my suggestion to you would be grab a low cost flight and explore the Basque Country. You can get to Bilbao via Barcelona with Vueling or Norwegian and from Madrid on Iberia or Air Europa.

The food of northern Spain is an experience all on its own.

If Spain hasn’t been on your radar, maybe it should be. Who knows how long this sale will be going on, so act fast!